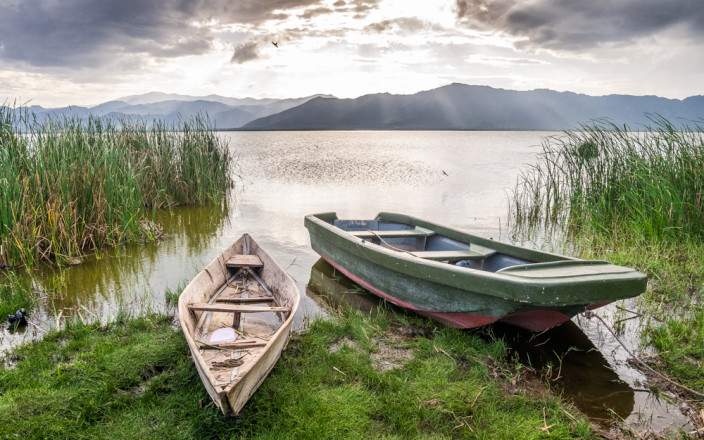 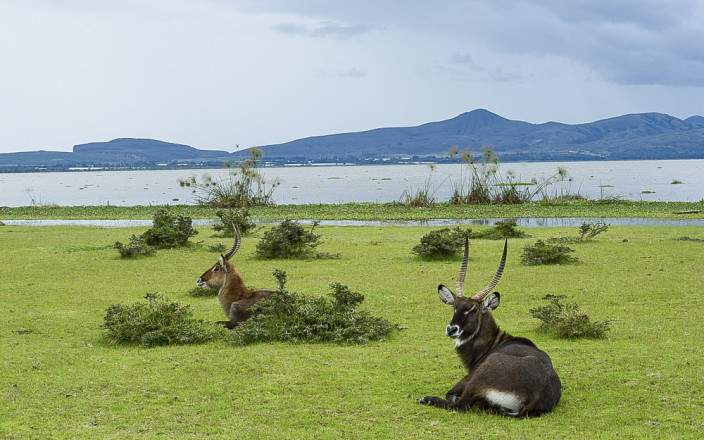 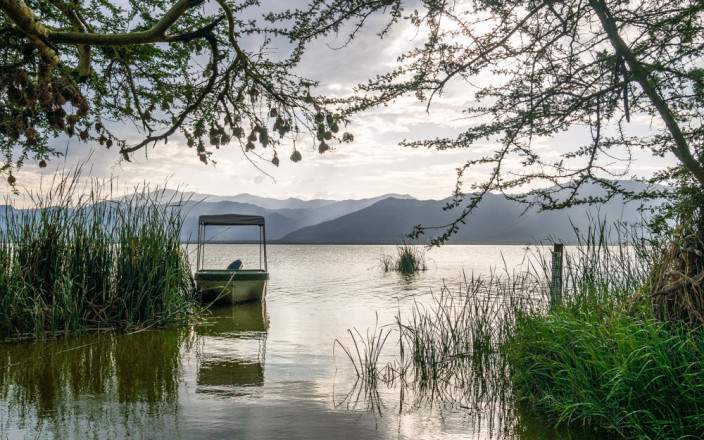 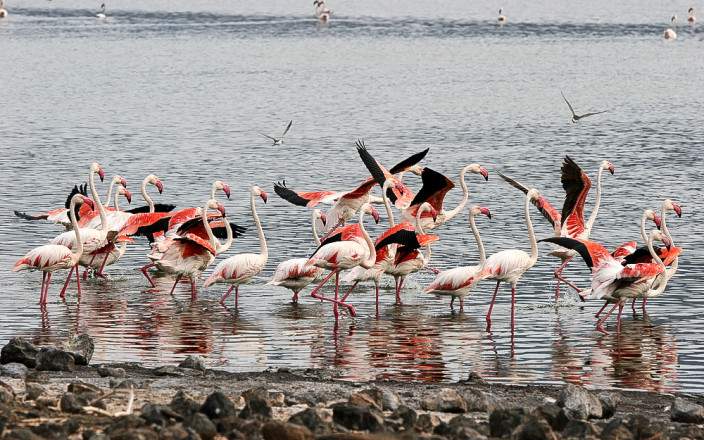 Starting from Nairobi area back to the Nairobi area. We’ll pick you up from your hotel for a private journey to three beautiful parks. Your full-day safari is in the comfort of a pop-top 4×4 Toyota HiAce minivan 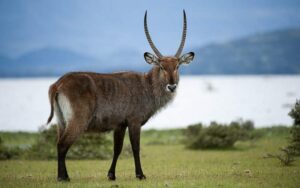 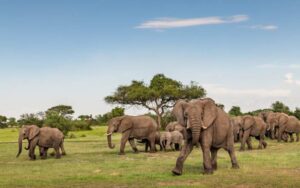 Ever sailed past hippos? How about trekking amongst zebras and giraffe? Or bicycling past impalas and buffalo. On this amazing one-day tour you’ll get to do all that and more. Silver Spark Africa Safaris will transport you to three special parks for a boat safari, guided walking safari and one of the most unique safaris in Africa, a bicycle safari! You can’t get any closer to the wildlife than this. Imagine riding alongside a gazelle – that’s a story you’ll never forget and love to share. So, get ready for a fun, animal-filled adventure.

This is a one-day safari with full accommodation in Lake Naivasha At Hell’s gate national park. Silver Spark Africa Safaris will transport you to three special parks for a boat safari, guided walking safari and one of the most unique safaris in Africa, a bicycle safari! You can’t get any closer to the wildlife than this. Imagine riding alongside a gazelle – that’s a story you’ll never forget and love to share. So, get ready for a fun, animal-filled adventure.

Your expert driver/guide will pick you up at 7:00 am to begin the short (little over 2 hours) drive to Hell’s Gate Park. Along our route we’ll pass the majestic Rift Valley escarpments, towering above us. At Hell’s gate national park, you can Drive, Hike, Bike or Climb. The experience is sensational! Hell’s Gate has two gates that are used by visitors – the main Elsa Gate and the Olkaria Gate. The latter also serves the Olkaria Geothermal Station that is located inside the National Park.

Our first park is named for the great steamy clouds and geothermal hot pools that distinguish this unusual place. You’ll marvel at Hell’s Gate National Park’s stunning cliffs, rock towers, extinct volcanoes and breath-taking gorges.
Hiking and cycling are encouraged here, and we’ll do a bit of both. We’ll trek through Hell’s Gate Gorge, a steep, red sandstone formation cut by water and time. Walking through this narrow canyon, we’ll spot the unique volcanic remnants called Fischer’s and Central Towers.

Amazing scenery will surround you thanks to Fischer’s Tower, the Central Tower, and the park’s gorge. Fischer’s Tower came to be as a result of volcanic activity that occurred 35 million years ago. It was later named after a German explorer named Gustav Fischer, and it is now one of the park’s many popular rock-climbing sites.
And we’ll go on a cycling safari. Riding over the savannah, past towering cliffs we’ll look for giraffe, buffalo, zebra, hartebeest, gazelle and possibly hyena. What a fun way to experience the wildlife!
Attraction
Spectacular scenery including the towering cliffs, water-gouged gorges, stark rock towers, scrub clad volcanoes and belching plumes of geothermal steam make it one of the most atmospheric Parks in Africa.
Wildlife viewing
Raptor nesting in cliffs
Hot springs
The Olkaria Geothermal Station
The Mervyn Carnelley Raptor Hide
Tourist circuits, nature trails
Health spa
Then we’re on to Lake Naivasha for a buffet lunch at the Naivasha Sopa Resort.

Lake Naivasha
Arriving at Lake Naivasha you’ll appreciate the park’s rich contrast of forest, dormant volcanoes, spectacular gorges and, of course, the mountain lake. After lunch, we’ll take a water safari and enjoy views of Hippos and the nearby wildlife grazing at the shore. Don’t be surprised to see buffalo, zebra, eland and impala look up as you sail by.
The lake and its forests also delight visitors with a rich display of birdlife. Keep an eye out for woodpeckers, cuckoos, shrikes and raptors such as hawks and the African fish eagle. The nearby papyrus swamps host jacanas, herons and kingfishers.

Crescent Island Game Sanctuary
Our final park is a private game sanctuary where we’ll take a guided walking safari. Crescent Island Sanctuary boasts more animals per acre than any other park in Kenya. You are certain to trek by diverse herds of wildlife –wildebeest, waterbuck, zebra, giraffe and gazelle amongst them.
Hippos are also known to graze all about the island and you’re sure to spot pelicans, cormorants and fish eagles as well. The island is not fenced, and the animals are free to roam to and from the mainland… much like yourselves.
It’s been a full day – three parks, three safaris and dozens of animals. Now relax as your driver/guide escorts you on the quick trip back to Nairobi.

TOTAL COST PER EACH FOR THREE DAYS IS USD$ 400

2% Off
From $400
per Adult
Need help with booking? Send Us A Message